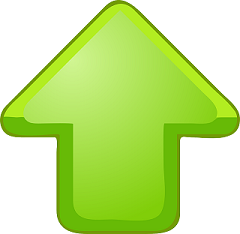 Your FREE PDF E-Book is waiting for you. Just complete the form above!

Annuities can be traced back to ancient Rome where contracts were known as “annual stipends” or, in Latin, annua. At that time, Roman soldiers would make a onetime payment in exchange for lifetime payments made once a year. These arrangements still exist today all over the globe and are now commonly called immediate or income annuities. These are one of many types of annuities, sold by insurance companies.

In America, after the Great Depression, the need to save for retirement became a focus of government and industry, and policies were established to allow workers to defer taking income from annuities and earn an interest rate during the deferral period. To encourage Americans to save, the income tax was also deferred. These are called deferred annuities both for the deferral of guaranteed payouts and the taxation.