Working in Retirement: Fantasy or Reality? 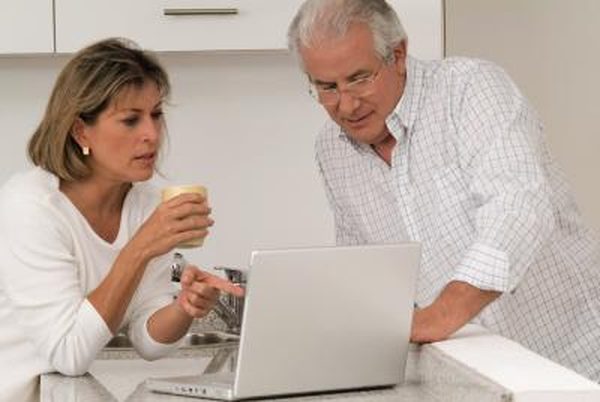 To work or not to work? That is the retirement planning question. Let’s take a closer look at this modern-day riff on the famous line in Shakespeare’s “Hamlet,” where Prince Hamlet laments about life’s unfairness but reflects that the alternative (not being alive) could be worse.

Lately, many analysts and journalists have written about the necessity of older workers continuing to work in their retirement years and the financial advantages of delaying the start of Social Security benefits and delaying drawing down retirement savings. When polled, increasing numbers of baby boomers are saying they plan to delay retirement. For example, a recent report from the Transmerica Center for Retirement Studies shows that almost two-thirds (65 percent) of workers plan to work after age 65 or don’t plan to retire ever.

In addition to surveys and reports, you may have also read glowing articles about people who work into their 70s and love it, such as the recent article in AARP The Magazine that cites statistics about the working-longer phenomenon and shows an inspiring picture of a happy older worker. Or you may have read that large numbers of older people are still physically able to work and that working longer is associated with an increased lifespan (though there’s no conclusive proof of causation).

So what’s not to like about the working-longer strategy?

In addition, the oft-cited Retirement Confidence Survey from the Employee Benefit Research Institute reports that 49 percent of older workers left the workplace earlier than they had planned.

By now, you might be a bit bewildered about the reality of working in your retirement years, but that shouldn’t come as a surprise. The fact is, American society is in a transition phase as we try to figure out how to deal with the many older workers in the middle of a longevity revolution that’s more than doubled the average length of retirement since 1950, according to the Stanford Center on Longevity.

In order to successfully navigate this transition, we’ll need to negotiate some conflicting points of view:

Fortunately, resolving these issues doesn’t have to come down to a “one size fits all” answer. Instead, we’ll have to embrace some ideas that might appear to be contradictory and are easier said than done. We’ll need to accommodate the need or desire of older workers to continue working and, at the same time, build financial resources to enable people to retire when they’re no longer able to work.

Back to the similarities to Hamlet’s eternal question. Yes, it might be unfair that many older people may need to work in their retirement years and that it might be hard for them to find work. But consider the alternative: The Stanford Center on Longevity says the average life expectancy in the U.S. increased by 30 years during the 20th century, an amazing accomplishment when you think about it.

So, we now have many, many more people today surviving to old age compared to 100 years ago. If not for this significant achievement, many of the older workers we’re wringing our hands over would be dead. That means we have a nice problem to work on, when you consider the alternative. Somehow, we’ll figure it out.